Combining niche expertise to create compelling, engaging and appealing storytelling. We want to present the most passionate individuals discussing the subjects they live for, with people who either share their zest, or can offer a novel or unique take or opinion on the subject. 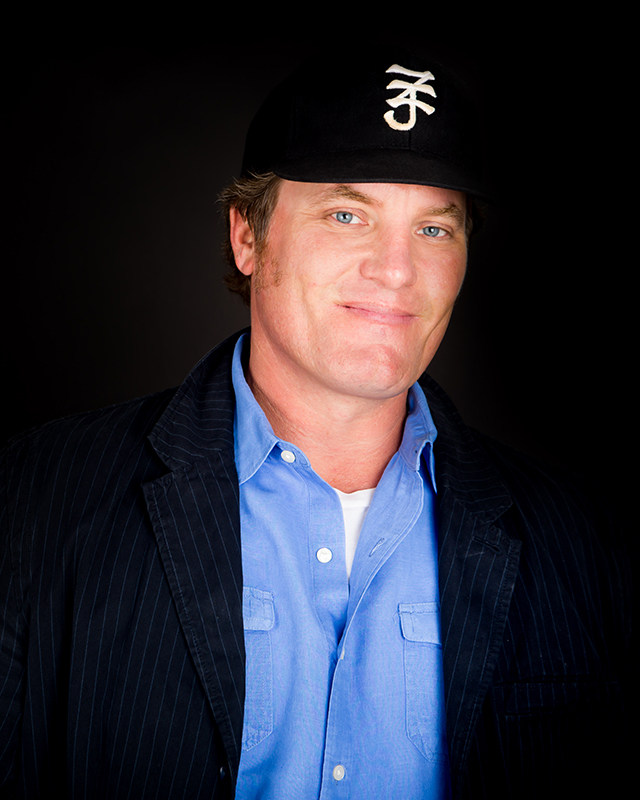 Kris is an Emmy nominated and award winning producer who has worked for the past 20 years with the comedic duo The Farrelly Brothers under their production banner, Conundrum Entertainment.  He has worked as a creative executive, production executive and producer on such blockbuster hits as “There’s Something About Mary,” “Me, Myself & Irene,” “Shallow Hal,” “Fever Pitch”, “Hall Pass”, “The Three Stooges” and “Dumb & Dumber To”. Conundrum’s body of work has resulted in over $2 billion in box office sales. He continues to work with The Farrelly Bros. on joint ventures.

Kris has independently worked on a number of films and tv shows ranging from the Sports Emmy nominated ESPN/THE LOST SON OF HAVANA to PLIMPTON! which aired on PBS/American Masters.

Under his own banner, BlackEagle, Kris’s most recent movies THE DO OVER starring Adam Sandler was released on NETFLIX, and most recently SUPERTROOPERS 2 was released nationwide.

His experience in developing strategic alliances, capital formation and his extensive network in the entertainment, media, sports, private equity and venture capital industries is key to building & advancing any company’s bottom line. 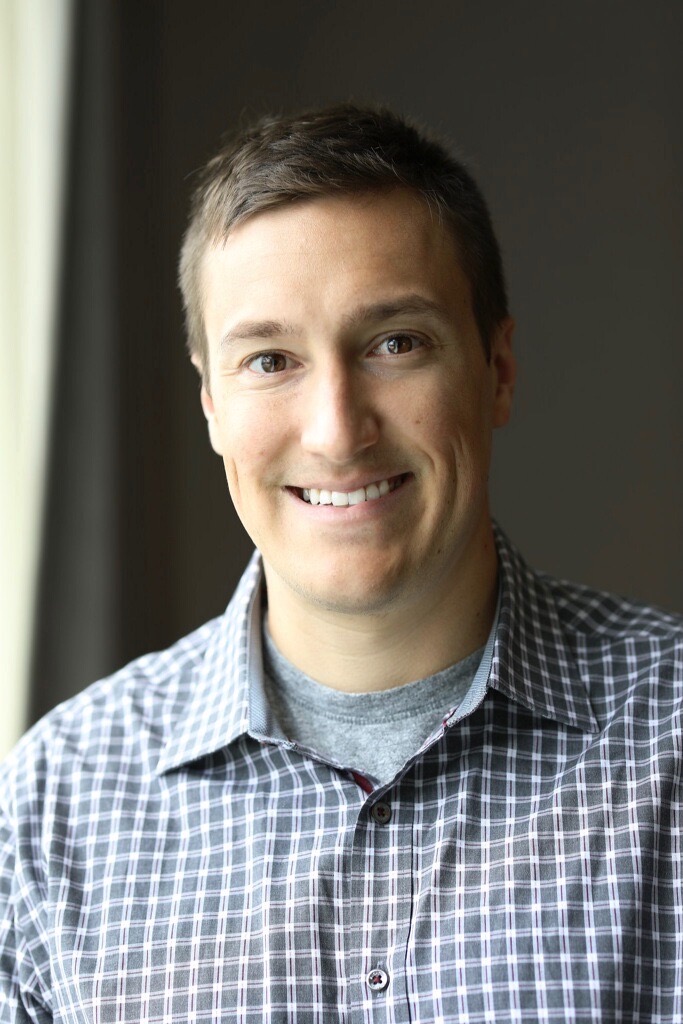 Stefen Laukien has a Master of Science in Finance from Boston College’s Carroll School of Management (ranked the 3rd best MSF program in the Nation by the Financial Times.) During and after the completion of his masters, Stefen worked for Puma in their sports marketing division, researching strategic marketing opportunities within North America.

During his time at Puma, Stefen worked on marketing strategy and analytics for their North American brand.

For the last 5-years, Stefen has worked as a writer and producer with Kris Meyer, as their pilots have been optioned by both international and domestic production companies, garnering a bevy of high-level attachments. 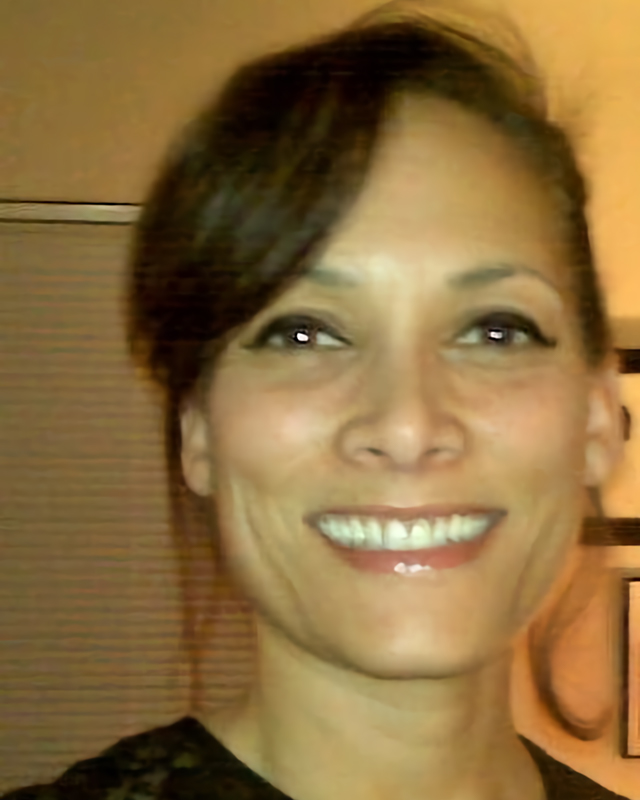 Sydney Lima is a corporate lawyer with over 20 years' negotiation experience specializing in Contracts, Licensing, Commercial Real Estate, and Government Relations. Sydney has negotiated Private Label deals with Spain Tourism, Visit Denmark, Eastern Airlines, Iberia Airlines and led Far & Wide’s European Division acquisition and consolidation of 21 companies creating the largest tour operator in the world. She has represented Hall of Fame Tight End Tony Gonzalez in his purchase of franchises and companies and represented municipalities in successfully lobbying state legislatures to deregulate energy and telecommunication procurement. Sydney also served as Senior Counsel for global jewelry retailer Alex And Ani and has negotiated hundreds of commercial leases with GGP, Taubman, Simon, Westfield, and Forbes driving its expansion from a start-up to internationally recognized brand. Sydney received a BA in International Relations from Tufts University, earned her J.D. from Boston College Law School and studied at the University Complutense Madrid. 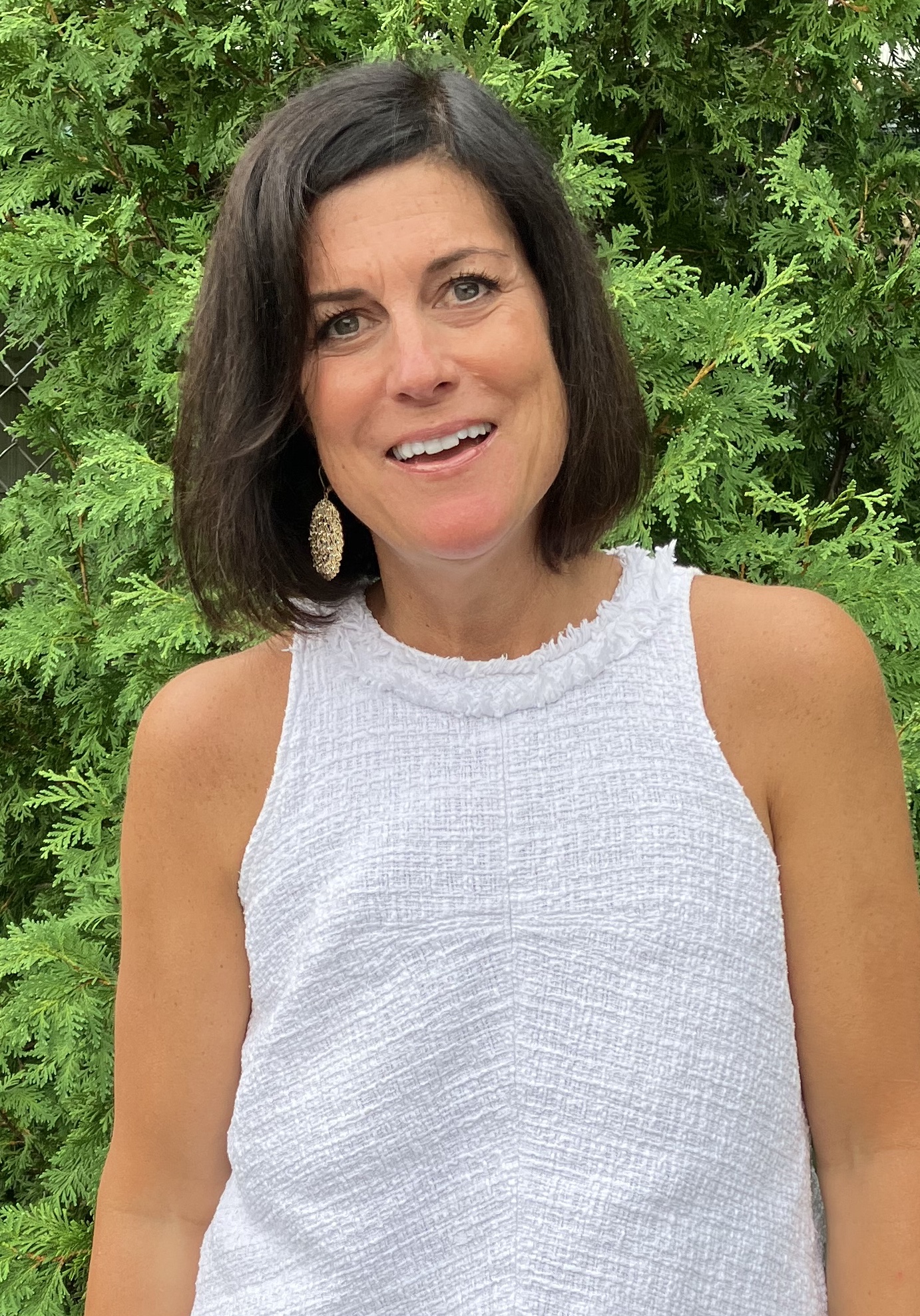 Annie Powell is an entrepreneur with a long career in media, technology and business strategy. With a deep understanding of go to market strategy, she has worked for brands like Beasley Radio Group, Inc. (formerly Greater Media, Inc.), Constant Contact, Alignable - The Small Business Network, and Kronos. 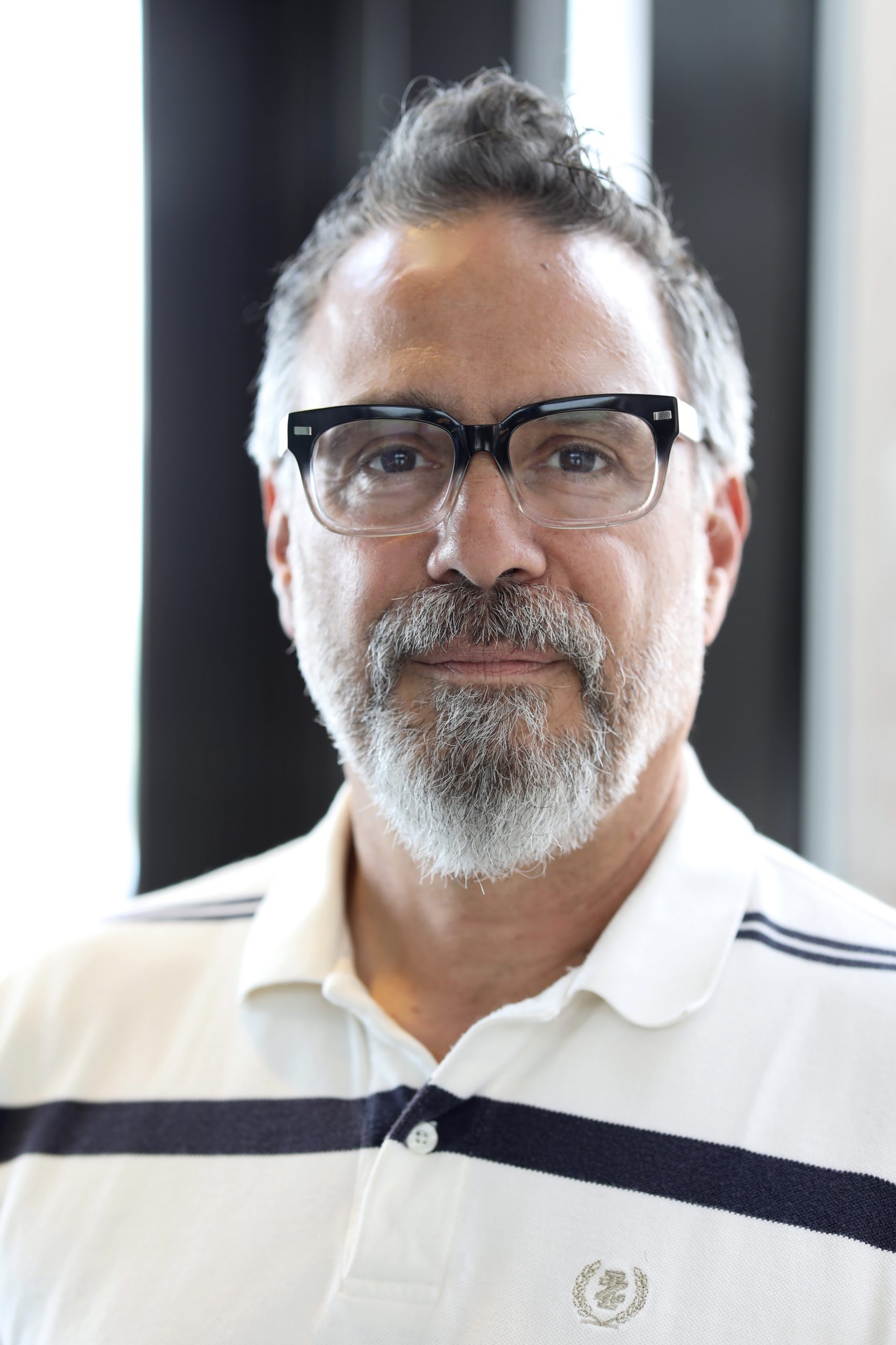 Mike Gioscia is an award winning radio producer and film writer/director. Mike is the former Production Director of WFNX in Boston, and has produced at WZLX, WXRV, and WUMB as well.

As a filmmaker his work has screened on WGBH CH. 2, as well as at The Museum of Fine Arts and The Institute of Contemporary Art. His latest film 'The Last' won Best Picture at the 2020 Bowery Film Festival in New York City.

The diversified and combined background and experience of the Muddhouse Media team covers every aspect of the media industry. From the television & film industry, broadcast radio, podcast & production to strategic finance, marketing and sales, we've done it all.

When considering podcast advertising for your company, besides having an award winning production team, Muddhouse has a diverse selection of podcasts to choose from, and has the ability to advertise your company on an array of several unique podcasts with diverse audiences.

Regularly produced episodes build stronger affinity to your "why" & your brand.

Conversations are two way: listeners can respond to topics through social means, developing unique engagement and fandom for your brand.