From the death of Queen Elizabeth II to the Little League World Series, Beat the Press has you Covered

On this episode of Beat the Press, former NECN anchor Mike Nikitas fills in for Emily Rooney to discuss the ongoing changes at CNN, the murder of Las Vegas investigative reporter Jeff German, the media coverage of the death of Queen Elizabeth II, and how a hot mic at the ESPN Little League World Series shows how far distrust of the media has gone.

In his new book “Ticking Clock”, long time “60 Minutes” producer Ira Rosen takes readers behind the scenes of the highly successful CBS show; traveling the world with Mike Wallace, Steve Kroft, Diane Sawyer, and others. He shares the insanely ego driven world of the biggest stars on one of the longest running television shows. Listen now to Beat the Press with Emily Rooney

On Beat the Press, host Emily Rooney is joined by a panel of media critics to take you behind the scenes of the world’s biggest and most influential media outlets featuring unusual moments that capture the public’s opinion. By Matthew McGuirk Listen to Episode 14 of Beat the Press Now On this special episode of … Read more 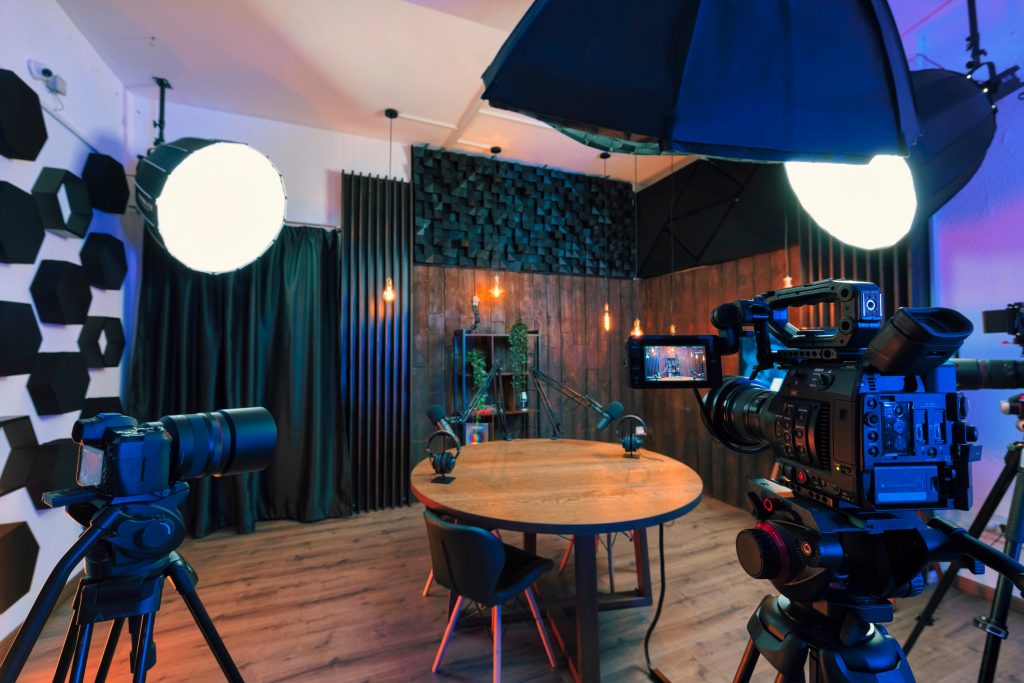 YouTube is one of the most effective avenues for promoting your podcast. However, there is a method to the popular social media channel. You can’t simply upload your video episode and see overnight success. YouTube has over 2.6 billion active users. They’re investing heavily into the podcasting space by hiring a Director of Podcasting and publishing a slide deck of plans for podcasting. If you’re looking to expand the average monthly listeners for your show, YouTube might be the best next move.

The New Yorker, CNN, and Elon Musk – Beat the Press with Emily Rooney

On this episode, two relatively new start-up news organizations with similar missions have been launched, can they survive as advertised? Erin Overbey has complained her way out of a job at The New Yorker, was bringing her grievances to social media to blame? What’s up with the new programming at CNN? And what’s going on at Twitter with Elon Musk now? Emily is joined by Lylah Alphonse of The Boston Globe, Jon Keller of WBZ-TV, and former NECN anchor Mike Nikitas.

Natalie Jacobson on Beat the Press

Emily interviews former longtime WCVB-TV Boston news anchor Natalie Jacobson, discussing her new book “Every Life a Story”. They discuss the glory days of Boston TV and the future of the news cycle as a whole. They also talk about the pros and cons of working with a spouse under the public eye. 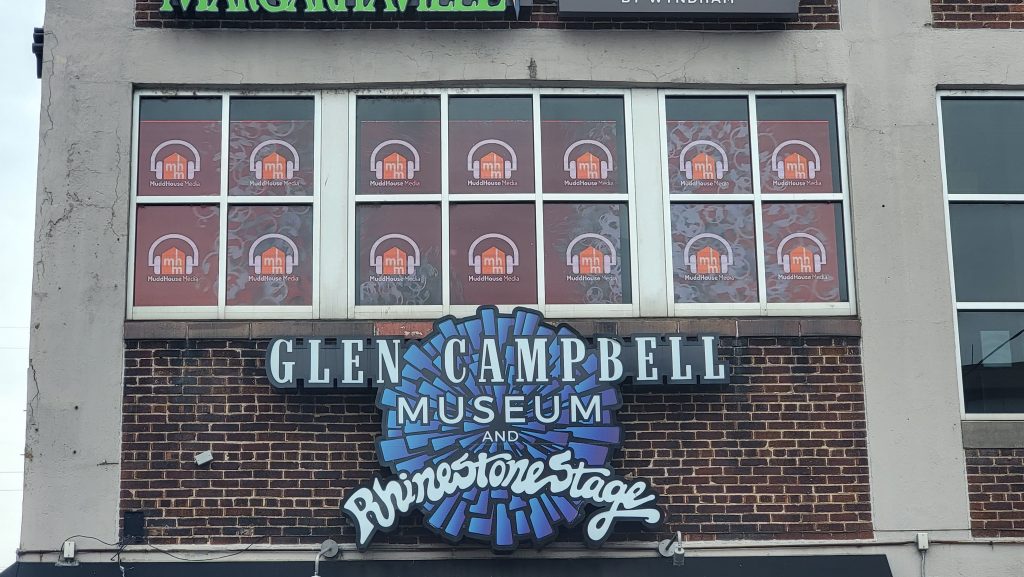 From Wimbledon to Nashville, catch up with MuddHouse Media in June 2022!

From banning Russian athletes at Wimbledon to CMA Fest in Nashville, catch up with the hosts and partners of MuddHouse Media from June 2022! Plus, Emily Rooney dedicated an entire episode to discussing the role of the media in covering the mass shootings after Uvalde.

A Deep Dive into the Coverage of the January 6th Hearings

A deep dive into the coverage of the January 6th hearings, how the story was and WAS NOT told depending on the network; on Watergate’s 50th anniversary, discussion on the similarities between that event and the January 6th insurrection; and the continuing issues at The Washington Post that has led to a suspension of one writer and the firing of another. Host Emily Rooney with media consultant Susie Banikarim, former NECN anchor Mike Nikitas, and Jon Keller from WBZ-TV.

The Media and Mass Shootings: The Contagion Effect, Covering the Shooter, Photographs, and Politics — Beat the Press with Emily Rooney

A single theme on this episode of Beat the Press: The Media and the mass shooting dilemma. Does the press contribute to mass shooting contagion? How much should be reported about the gunmen themselves? What would happen if the photos from gruesome mass shootings were made public? When is it to son to bring up the politics of guns? Joining host Emily Rooney are Lylah Alponse of The Boston Globe, Joanna Weiss of Experience Magazine, and Dan Kennedy of Northeastern University.

In this episode; What is Replacement Theory and do believers care about the facts? Do GOP candidates have names and positions or is it just enough to say “Trump backed”? The Blame Game: who leaked the Supreme Court decision on Roe v Wade? What the head is a UAP? That and the panels ‘rants and raves of the week. Host Emily Rooney with media consultant Susie Banikarim, former NECN anchor Mike Nikitas, and Dan Kennedy from Northeastern University. 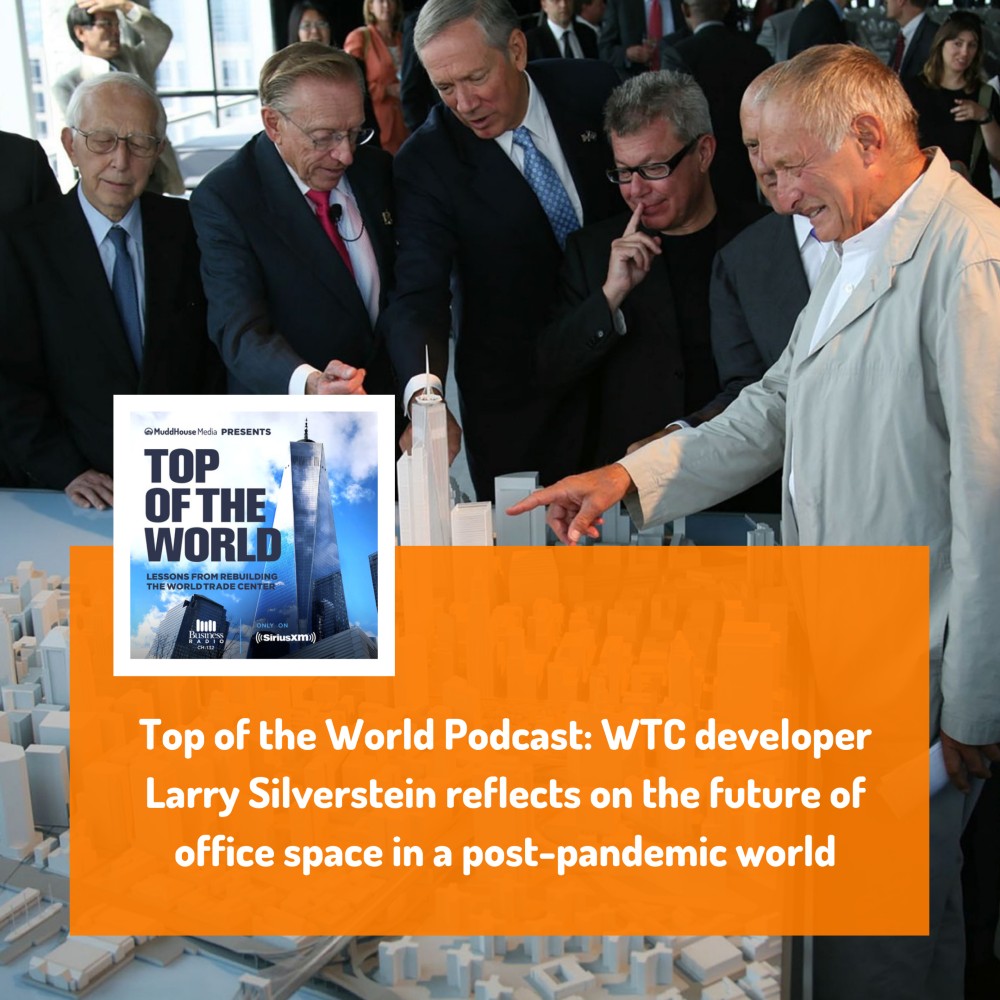 Top of the World Podcast: WTC developer Larry Silverstein reflects on the future of office space in a post-pandemic world