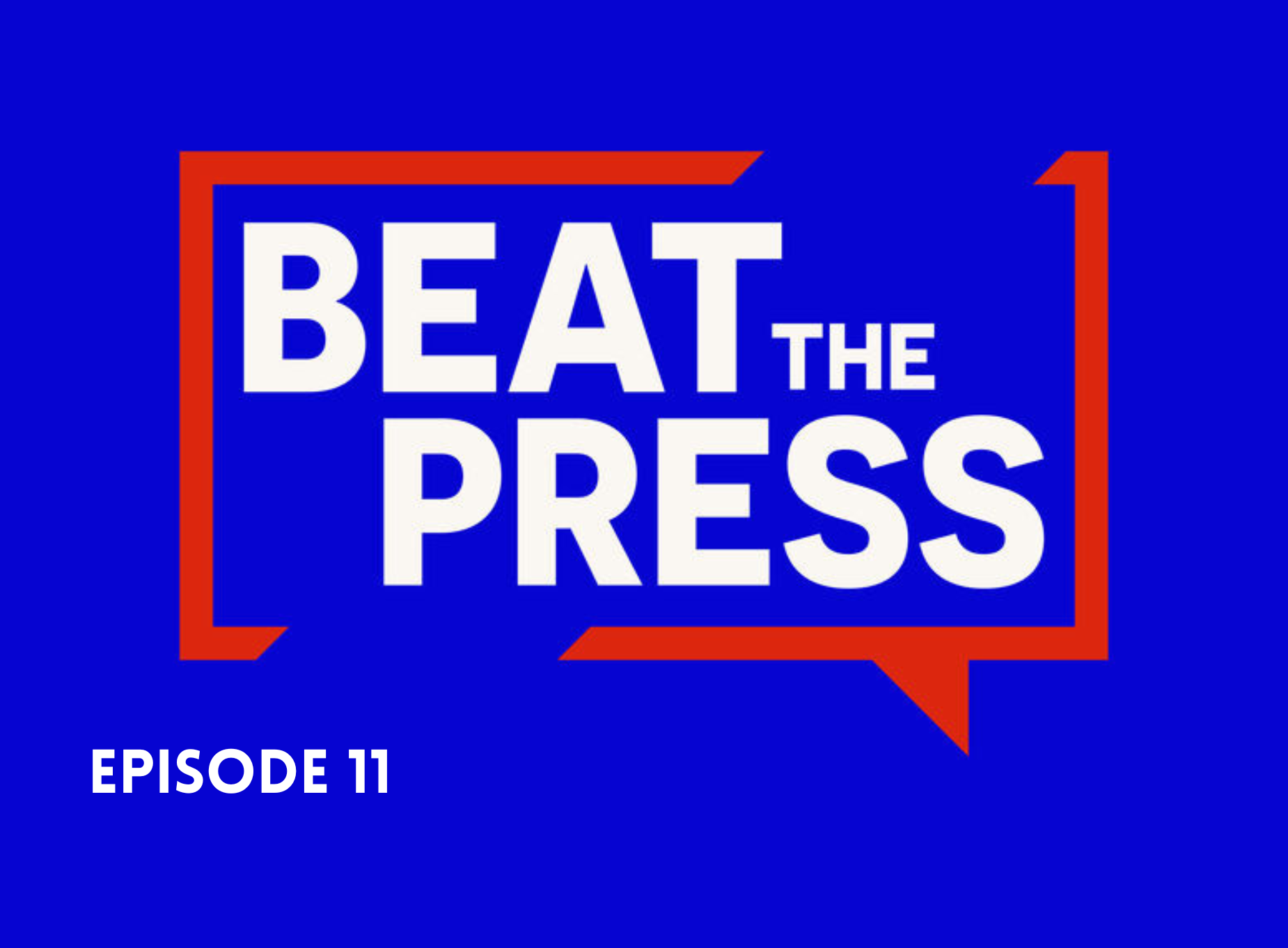 Listen to the full episode now on Muddhouse Media. “Our job was to assemble information and back up that information with factual verification. That’s what our job was. That’s not what is happening now in any spectrum of the electronic news media. Therefore, you’re not getting a fair presentation but even worse, Emily, Americans are missing very important stories.”

Fox News, other cable outlets declining in a ‘preach to the choir’ era, says Bill O’Reilly

“Fox News is in tremendous decline if you look at their daily numbers. And the reason is… they’re basically trying to please a certain segment of their viewership. When I was there, and you know my record and my ratings, [there were] far more viewers and they were spread out over a wide spectrum of political beliefs because we did research; we knew who was watching. But that’s been abandoned because it is a lot easier to preach to the choir, to just tell people what they want to hear. That’s what all television news agencies are doing, not just Fox, and that has led to a diminishment of audience.”

Echo chambers have led to a ‘social civil war,’ according to Bill O’Reilly

“The key thing is: people believe what they want to believe. Very few Americans are actually seeking ‘the truth,’ or valid information from sources that are based upon facts. They’re seeking information that they already believe and they want it reinforced. And that’s why we have the social civil war in this country where people can’t come to any consensus about anything because they’re all in their own spheres believing what they want to believe.”