On this special episode of Beat the Press, host Emily Rooney is joined by former 60 Minutes producer Ira Rosen, whose new book Ticking Clock takes readers behind the scenes of the highly successful CBS program. 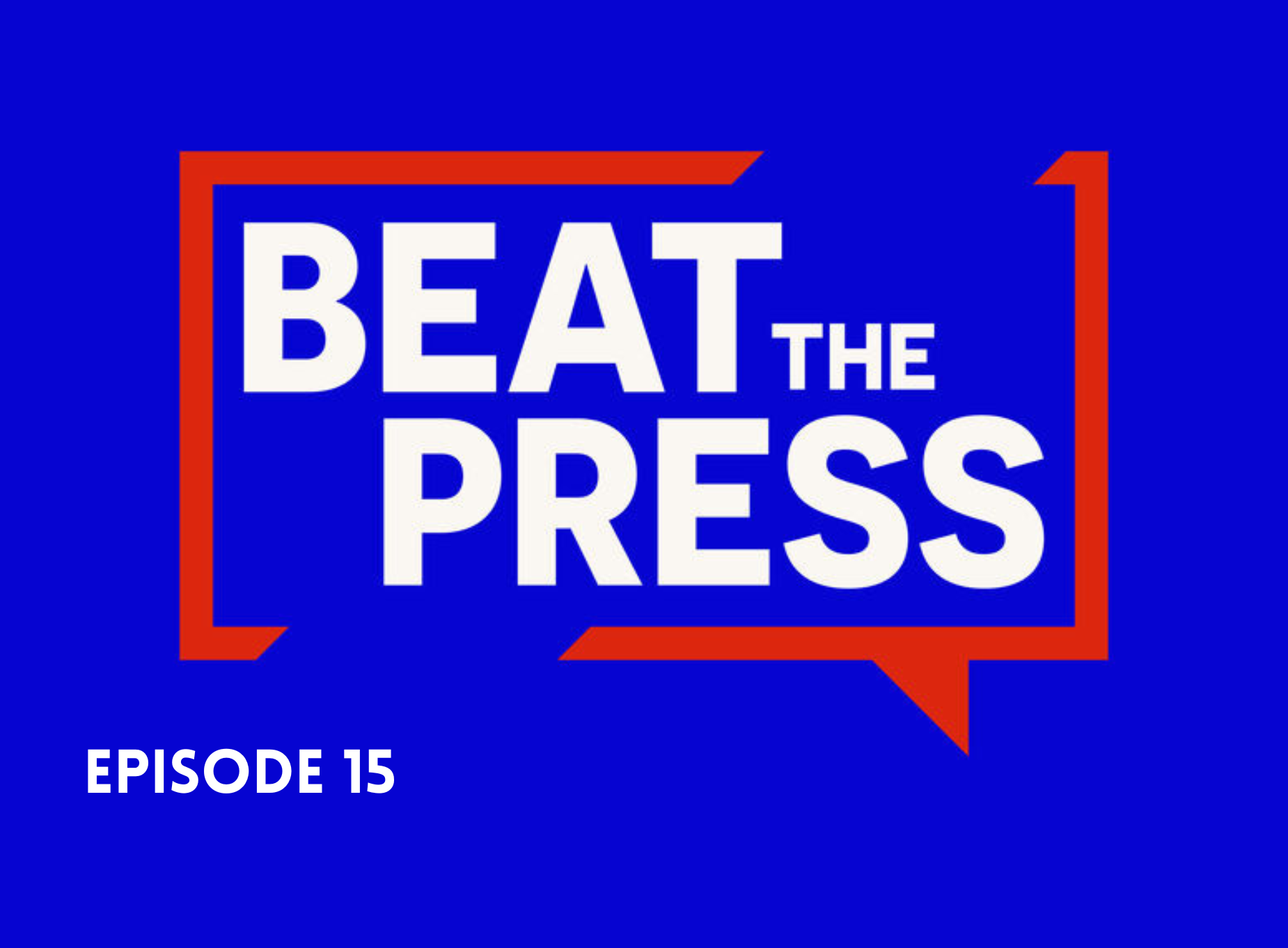 Listen to Episode 15 of Beat the Press Now

Former 60 Minutes producer Ira Rosen said during his appearance on Beat the Press that he prefers the traditional ways of journalism over the partisan and opinionated programming that fills much of our media landscape today. 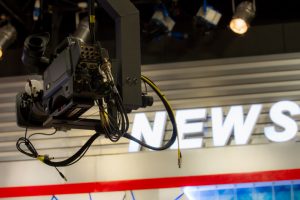 “Today it’s, ‘Here’s what you need to believe. This is what you should believe. This is the view.’ And there’s no margin for the back-and-forth. People are watching cable, for example, I think, to have their ideas reinforced, not to have their ideas expanded, or their opinions expanded. You want it to be reinforced. I don’t like that direction. I kind of like the old way, where the show gave you a story and allowed you to make your own mind up,” Rosen said.

When asked if he still watches 60 Minutes, Ira Rosen told Beat the Press host Emily Rooney that although he understands how shows evolve in the news business, he still misses the old times. As an example, Rosen pointed out the flair that Andy Rooney — who, yes, is the father of Emily — brought to the broadcast when he came on at the end of episodes.

“You may know him,” Rosen said. “A guy named Andy Rooney. When he ended the broadcast, there’s something called minutes by minutes in TV, which you know about. When the minute by minutes hit at the 52-mark of the show when Andy came on it went straight up. What happens is in the audience, it normally drops at the back end of a broadcast, and what you want to do is you want to create a lead-in for the rest of the night, for the eight o’clock hour, for the nine o’clock hour. Andy was able to do that. The audience actually grew at the end. Now, I look at the show and there’s no reason to watch the show for the last 10 minutes of the show. There’s just nothing there.” 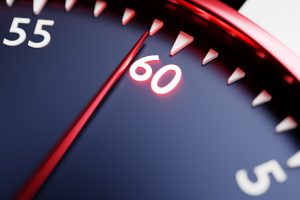 Long-time 60 Minutes producer Ira Rosen recounted his days working with Mike Wallace, and told Beat the Press host Emily Rooney why he thinks Wallace’s decision to come forward with his depression had a positive effect on many people.

“Mike had always wanted his stories to help change the world, to make it a better place, [and] to have people have more understanding,” Rosen said. “And I don’t think he ever thought and realized that his illness of depression and by going public about it would become one of the most important things he did in his career. It gave a lot of people the power to suddenly now get treated for it, [to] come out and reveal their depression, and to talk about it… By Mike coming out and talking about it — he would show me the letters he would get from other people who suffered from it — he really, I think, saved many, many lives.”