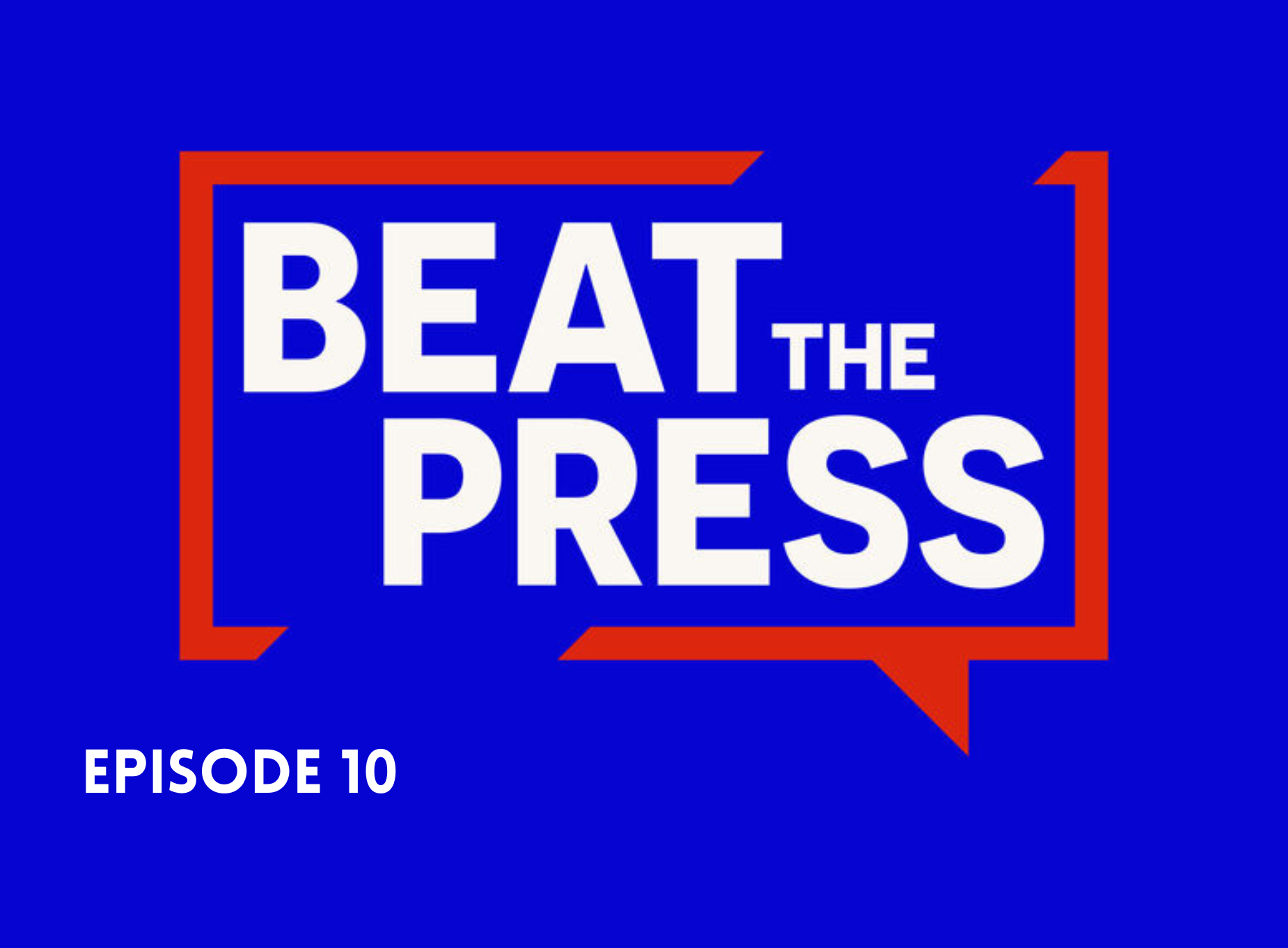 Listen to Episode 10 of Beat the Press Now

On Beat the Press, host Emily Rooney is joined by a panel of media critics to take you behind the scenes of the world's biggest and most influential media outlets, featuring unusual moments that capture the public's opinion. On this episode, Emily is joined by media consultant Susie Banikarim, former NECN anchor Mike Nikitas, and Jon Keller of WBZ TV to discuss the January 6th hearings, the 50th anniversary of Watergate, and the recent Twitter showdown at the Washington Post.

January 6th Hearings — How was the story told on Fox News?

On the first night of the January 6th hearings, Fox News relegated its coverage to the lesser-watched Fox Business Channel and kept its primetime programming in place on the main channel. In this segment, the Beat the Press panelists discuss Fox’s decision to hide its viewers from the committee’s presentation and also touch on the testimony provided by Chris Stirewalt, a former Fox News political editor who was fired for calling Arizona for Joe Biden in the 2020 Election.

Emily: “I actually worked at Fox for about two years, I guess it was when Roger Ailes was in charge. I can relate to what happened to this Chris Stirewalt because we were all always intimidated. Like, if you didn’t go along with the party line, somehow they were going to get you. They did get me, by the way. But here he is, doing something that was bold and, turns out, accurate … and then they end up firing the guy. It’s just stunning.”

Mike: “Fox not playing the first [hearing] in its entirety or just playing it in the background, to me that was really, really telling while Tucker Carlson and Sean Hannity talked about it. You know, ‘We don’t think you are smart enough to be shown and decide for yourself.’ It made a mockery once again of their old slogan, ‘We report, you decide.’”

Susie: “I think what’s really depressing here is that they went a step further, which is they counterprogrammed it. They killed all their commercial breaks that night just to make it so that if they had viewers who were just even willing to flip over and catch a few minutes of it, they couldn’t do that because there [were] never any breaks.”

Jon: “Fox’s decision to do what they did that night [will not] cost them. They’ve made a lot of money, and they continue to top the ratings by creating this alternative reality for their audience, which is this warm bath of grievance and far-right conservatism. Tucker Carlson has made a fortune doing the same thing. Remember when he was sued? The defense was, ‘Well, he makes stuff up. This isn’t news.’ It works. It makes money. It gets ratings. They’re going to stick with it.”

Watergate and January 6th — Are the situations comparable?

Recording just days after the 50th anniversary of the Watergate scandal, the Beat the Press panelists acknowledge the event’s impact on American journalism and also debate whether former president Richard Nixon’s actions are comparable to Donald Trump’s on January 6, 2021. 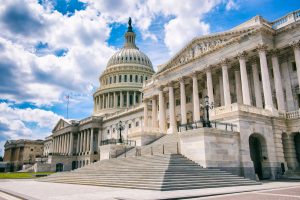 Emily: “I think people have their own versions of reality, and they’re seeking the outlets that give that to them. They don’t think what happened on January 6th was a big deal. They’re certainly not going to compare what Trump did to Watergate because Richard Nixon was taken down, and Donald Trump will not be.”

Mike: “It’s so different now. I mean, [what] Richard Nixon did at that time looks to me like petty theft compared to Donald Trump. At least Nixon resigned. Trump committed and is still committing sedition and treason with every Truth Social post and every speech.”

Susie: “We just have this media ecosystem that’s so different from what it was back then. It’s so fractured. There’s so many different versions of reality that are being presented to readers and viewers … I think Nixon might have survived in this post truth world where we have competing truths. It’s really hard to present one version of reality because there’s always someone willing to present this totally alternate version of reality.”

Jon: “I think that the political media landscape is a lot tougher now than it was then… Nowadays, the scrutiny is much more intense. The landscape is much more harsh. The fact is I don’t think people like to be lied to and stolen and cheated by their power brokers any more than they did then.”

Following a tweet storm from then Washington Post reporter Felicia Sonmez, which came in response to a sexist tweet from currently-suspended reporter David Weigel, Sonmez was fired by the paper for her public feud with colleagues and leadership. The incident has raised two thought-provoking questions in which the Beat the Press panelists discuss. First, how much tweeting should a reporter actually be doing? And second, is there a “correct” way to handle these situations?

Emily: “The shocking thing about all of this was that rather than sending text messages or internal emails to each other, this whole thing played out publicly online. The joke was not funny, and it’s immature. David Weigel started this, and he got what he deserved if you ask me, a minor [one month] suspension. The idea that you would take this public, I find that shocking that a reporter at a major newspaper like the Washington Post would do that.” 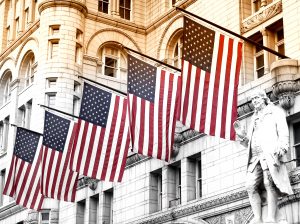 Mike: “First off, the retweet was sexist, and it was stupid, let’s just say that. Twitter, in my mind, is not a conflict resolution tool, and that includes Felicia Sonmez. There’s an old saying in news about not getting into a fight with someone who buys ink by the barrel full. We all remember that, right? Well, don’t get involved then in a Twitter war with someone who not only buys it by the barrel full but also happens to be your employer.”

Susie: “Clearly, the environment for Felicia was not healthy, and she expressed that in a way that was not productive. The fact that she went online and immediately called out Dave, it’s not how I would have handled it. But the other challenge here is that it’s easy for us to [say] ‘don’t tweet’, but for a really long time in these newsrooms, reporters were told they had to tweet. Part of the way they had to maintain their jobs was to be really public on Twitter … There just doesn’t feel like there was an easy way to handle this.”

Jon: “I’ll tell you what the policy should be: ‘Never tweet. Never. If you want to work here, no tweeting.’ That’s it. That’s actually good advice for any young aspiring journalist listening to this podcast.”