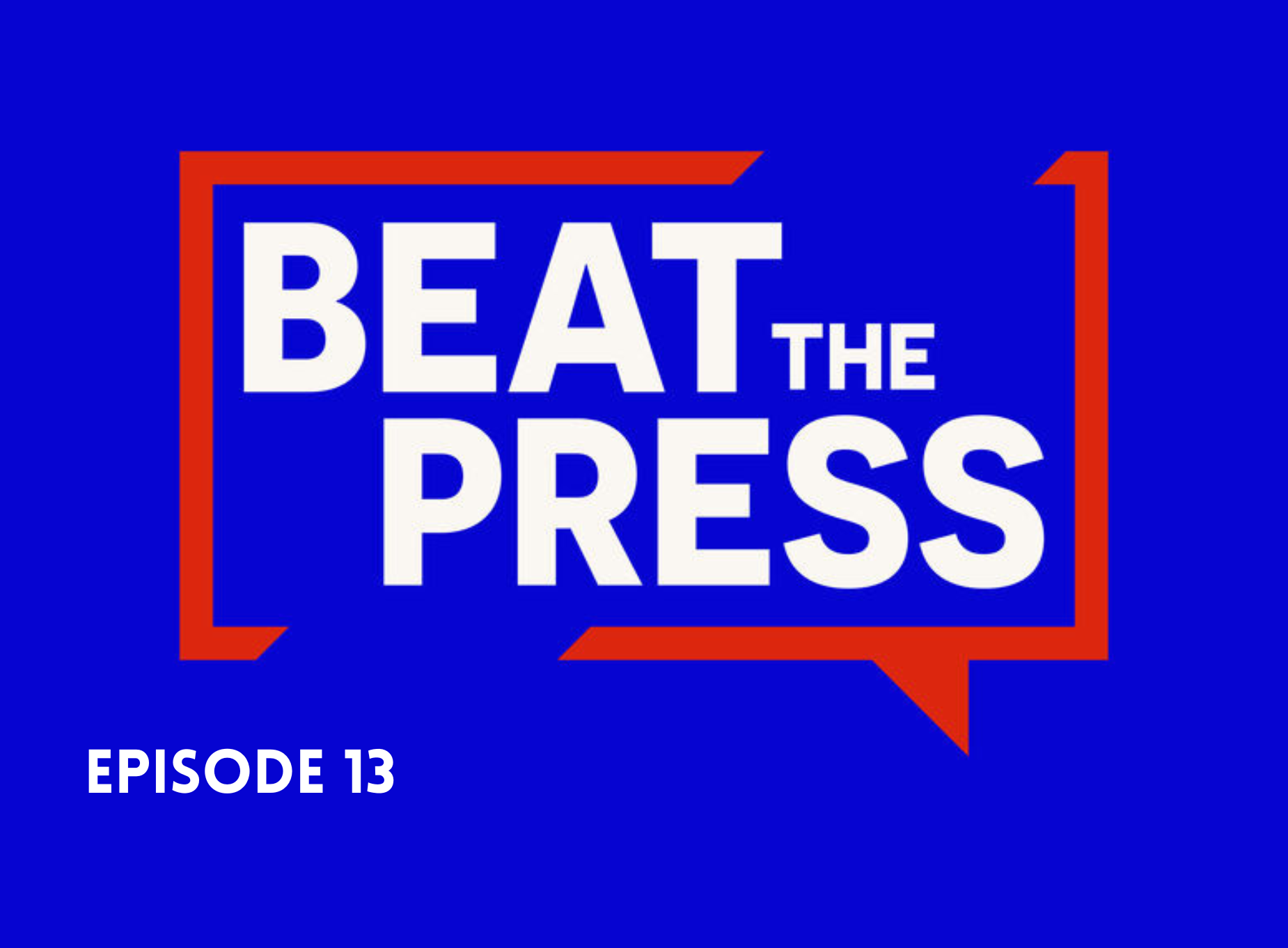 Listen to Episode 13 of Beat the Press Now

On this episode, Emily is joined by Lylah Alphonse of The Boston Globe, Jon Keller of WBZ-TV, and former NECN anchor Mike Nikitas to discuss the viability of startup outlets claiming to be “unbiased,” Erin Overbey’s dismissal from the New Yorker, and the latest news from CNN’s rebuild and Twitter’s battle with Elon Musk.

NewsNation and Semafor — Are these startup outlets really viable in the long term?

Former CNN anchor Chris Cuomo made headlines when he announced on Dan Abrams’ NewsNation show that he will be joining the network in a primetime role this fall. In this segment, the Beat the Press panelists discuss this news, as well as the viability of outlets like NewsNation and the digital startup Semafor, which had a less-than-stellar prelaunch event in July that was headlined by Tucker Carlson.

Emily: “Dan Abrams and his staff have been saying in these ads that have been running on various other cable outlets that this is a straightforward news organization, but that does not appear to be the case. In fact, they largely have, I would say, a right-leaning tendency, but now with Chris Cuomo, that’s going to balance that out. But why even bother to say that if it’s not factually accurate?”

Mike: “It was a lose-lose situation. I just don’t understand why [Semafor] thought it was a good idea to have [Carlson] on for an interview. He ran circles around Ben Smith.”

Jon: “If there is research that the people bankrolling NewsNation came up with that suggests there’s a really large audience of people just fed up with slant and partisanship and just want something straight down the middle, I’d like to see that. I doubt it. I think if they do have such research it’s the result of a lot of people lying to them.”

Erin Overbey fired by The New Yorker — was bringing her grievances to social media to blame? 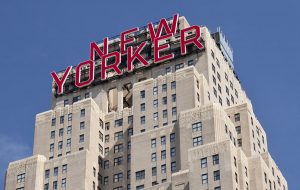 After raising concerns about the magazine’s lack of diversity, New Yorker archivist Erin Overbey was put on a performance review, which led to accusations of self-plagiarism and error-filled pieces, and was later fired. In a massive Twitter thread, Overbey addressed her firing and also charged magazine editor David Remnick with inserting the errors. In this segment, the panelists discuss the situation and recognize that this is another scenario in which social media becomes a platform for airing grievances.

Emily: “I came away from this feeling like she was probably about every issue and concern she raised, but it was the way she went about it. It reminded me of a discussion we had here some time ago about Felicia Sonmez from the Washington Post, who also raised some legitimate concerns about a colleague who retweeted a sexist joke, but then she took it public and she was admonishing other people at the [paper]. She ends up getting fired. This is another example to me of that while she was probably factually correct … it was the way she went about it.”

Mike: “I think that we do not know the whole story of her employment there over 17 years. She’s probably right about lack of diversity [and] sexism. The one particular complaint she raised that resonated with me [was] she says she was paid 20 percent less than the person she replaced, and that person had no experience as an archivist. If true, that sounds to me like a legitimate labor concern, but the question once again is, ‘How do you raise them?’”

Lylah: “I think the undying hope is that the institution will change its ways, but more likely, what happens is that the problem is eliminated. I think that’s in part what we have here. It’s really noteworthy, I think, that she points out that the New Yorker has not disputed any of her charges. They have not offered any evidence saying that what she’s done is wrong. Instead, they’ve created new charges that they’re trying to shift the focus to.”

Jon: “The whole concept of diplomacy is in retreat, not just in journalism but in workplaces everywhere. [It’s been] replaced by a tsunami of self-righteousness and vindictiveness. In this New Yorker case, it’s possible that this person was pursuing a reasonably valid set of grievances but did it in a way that rubbed her employers raw and now she’s the target of the vindictive backlash.”

Chris Licht and CNN’s rebuild — What’s going on with this situation?

New CNN CEO Chris Licht has taken on the major task of rebuilding the network amid a rough year for the network, and here the panelists discuss what his changes might mean for the future of CNN and where things still need to be improved. 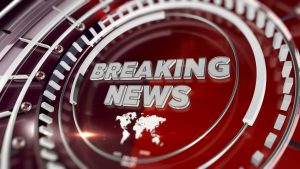 Emily: “I’m a big CNN consumer. That’s basically where I go at night. I find the 9 o’clock hour has become unwatchable. I was a fan of Chris Cuomo. I never watch that morning show. I think if they want viewers in the morning, I hate to say it [but] they’ve got to get big names.”

Mike: “I do watch CNN a lot … and I have noticed some differences, maybe I was keyed into them by reading about the changes that Chris Licht had made. I think trying to reach out to members of Congress was smart. I think doing away with the ‘Big Lie’ phrase was helpful. I think doing away with or at least limiting the amount of ‘breaking news’ banners and phraseology was helpful. I think there are so many more things that need to be done.”

Lylah: “I applaud the attempt to regain the middle ground and reach people, but I’ve told my students, I’ve told reporters a million times that once you lose trust from your audience, it’s really hard to get it back. To put it in non-media terms, if you had a favorite restaurant and all of a sudden they changed their menu, took off all the things you liked and what was left was done poorly … you stop going there right?”

Jon: “The notion that Chris Licht is running around sucking up to members of Congress — what the hell does that have to do with journalism or with CNN’s success going forward? What are those men and women going to do to help you?”