Subscribe to get new episodes and more in your inbox!

Thanks for subscribing! Please check your email for further instructions.

Something went wrong. Please check your entries and try again. 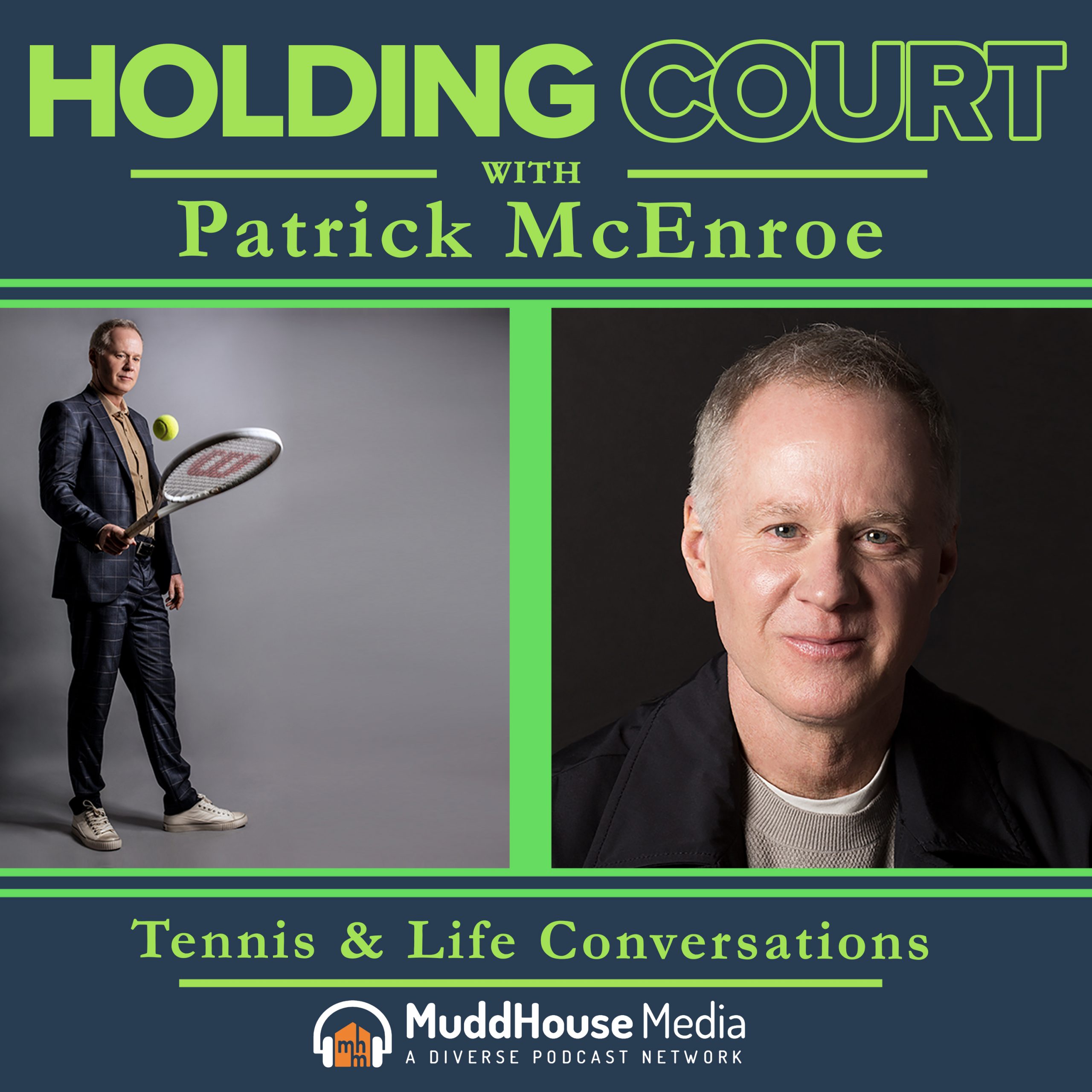 Patrick McEnroe is a former professional tennis player, broadcaster, and former captain of the United States Davis Cup team. Born in Manhasset, New York, he won one singles title and 16 doubles titles, including the 1989 French Open.

In 1989, he won the French Open men's doubles title and the Masters doubles title, partnering with Jim Grabb. In the Davis Cup, McEnroe represented his country as a doubles player in 1993, 1994 and 1996, compiling a 3-1 record. He was named the 38th Captain of the United States Davis Cup team in 2000 and won the Cup for the U.S. in December 2007. He is the longest serving U.S. Davis Cup captain and resigned in 2010.

Holding Court allows Patrick to cross pollinate his love of tennis with incredible guests of all different backgrounds, who share his deep passion for the sport.

"The hardest hitting tennis interviews in the game. Professional athletes, stars and CEOs. Patrick's podcast is perfect for tennis enthusiasts all over the world, and Patrick's interviews are sure to engage, entertain and keep you coming back for more! This is Holding Court with Patrick McEnroe."