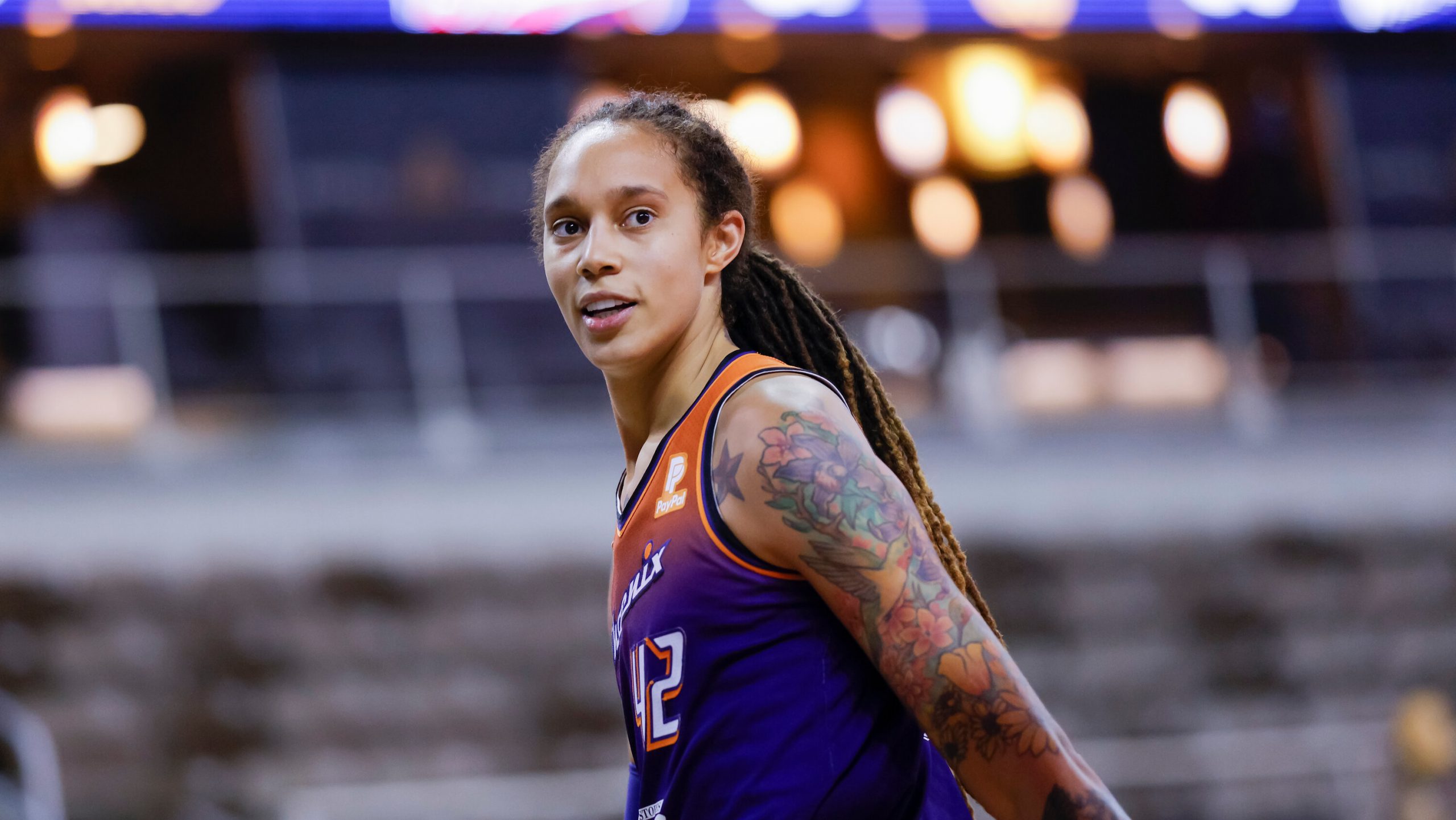 WNBA star player, Brittney Griner, was detained at a Moscow airport in February due to possession of cartridges containing THC vaping oil in her luggage.

Since her arrest, our Holding Court podcast host, Patrick McEnroe, has been tracking her case against the Russian court since early March.

McEnroe has been using his podcast as a vehicle to discuss the situation further between Brittney Griner, Russia, and the US since she has been in Russia before the invasion of Ukraine.

Patrick has made several appearances in the media discussing the issue of political tension between Russia and the US since the Ukrainian invasion and how Russia is using Brittney Griner as a “political pawn” against the US.

Patrick discusses how Brittney Griner factors into the tension between Russia and the US at the 8-month mark of her incarceration, which also happened to be her birthday.

On October 25, 2022, the day of Brittney Griner’s appeal to the Russian court for her nine-year prison sentence, McEnroe told Newsmax that he believes that “it would not play out particularly well” for her.

“She’s going to serve some serious time unless something remarkable behind the scenes is happening.”

McEnroe tells Newsmax that he believes that she is “playing right into Putin’s hands.”

“The more public this becomes, the more of a figure she becomes well-known … The more you publicize this, the more this is playing into Putin’s hands.”

Unfortunately this is exactly how it played out as the judge in Russia has upheld the verdict in Ms. Griner’s case. https://t.co/k66e4rqUH3

McEnroe believes that if her appeal does not go well, she could endure worse internment conditions.

Unfortunately, shortly after McEnroe’s appearance on Newsmax, Brittney Griner’s appeal was rejected by the Russian court.

For more tennis news and analysis, listen and subscribe to Holding Court with Patrick McEnroe here.