From banning Russian athletes at Wimbledon to CMA Fest in Nashville, find out what the hosts and partners of MuddHouse Media have been up to this June! 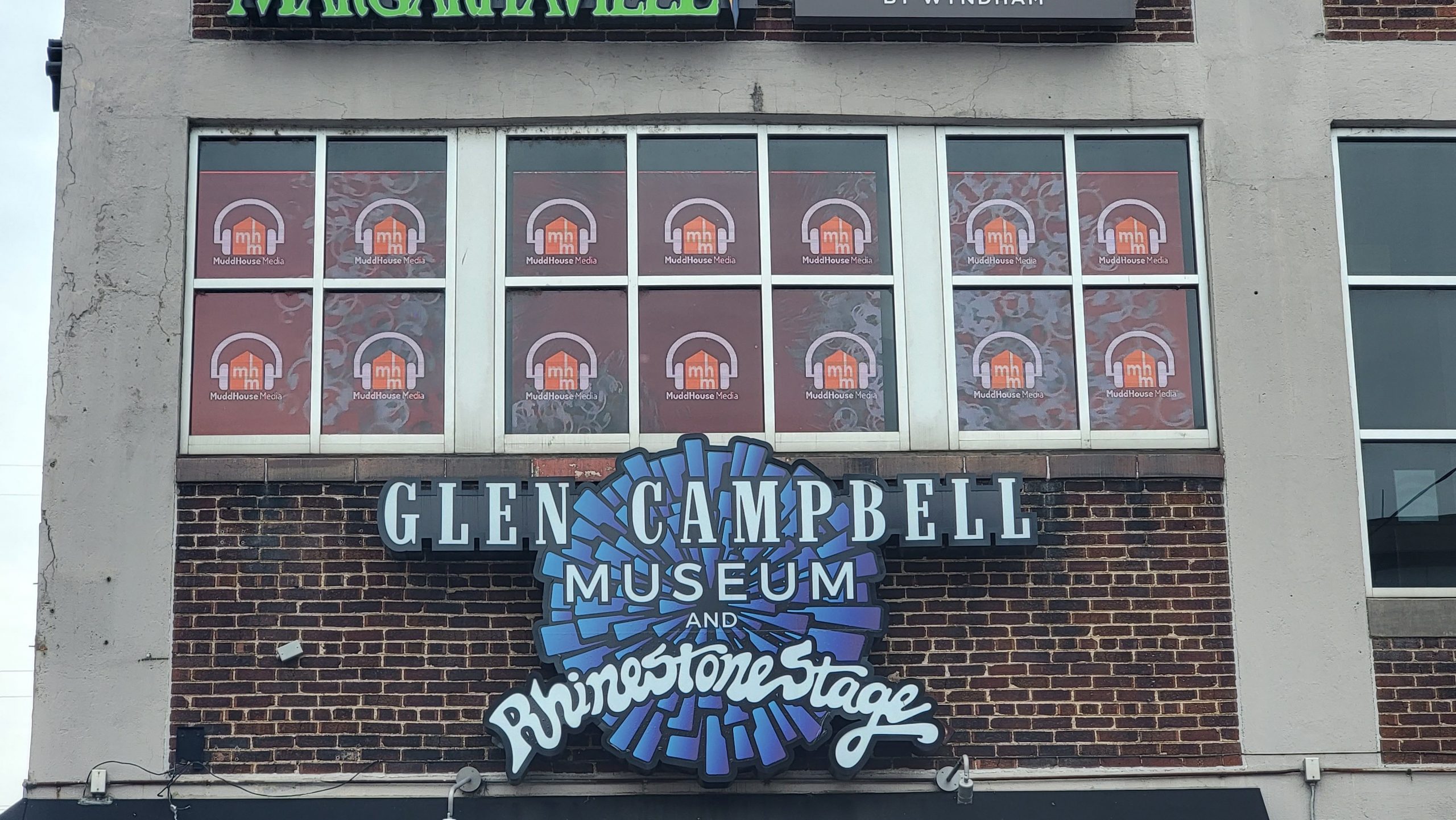 MuddHouse Media on Broadway in Nashville

“It is an honor to see MuddHouse Media’s visibility on the iconic street of Broadway in Nashville for CMA Fest this year,” said MuddHouse Media CEO Kris Meyer. “Candy and Jacy are two best in class podcast hosts and partners to MuddHouse.”

Holding Court host Patrick McEnroe headed to the Wimbledon tennis tournament in London, where he’s covering the event for ESPN from June 27 to July 10.

McEnroe penned an opinion piece for CNN, where he argued against Wimbledon's decision to ban Russian and Belarusian athletes from the event.

Following the tragic shooting at an elementary school in Uvalde, Texas, Beat the Press dedicated an entire episode to discussing the role of the media in covering these mass shootings. Host Emily Rooney was joined by Lylah Alphonse of The Boston Globe, Dan Kennedy of Northeastern University, and Joanna Weiss of Experience Magazine as they addressed the media contagion effect, covering the shooter, releasing photographs of the deceased, and the politics of guns.

Rooney and her panel made the decision to record this single-themed episode to foster an important conversation about covering this recurring problem in the U.S.