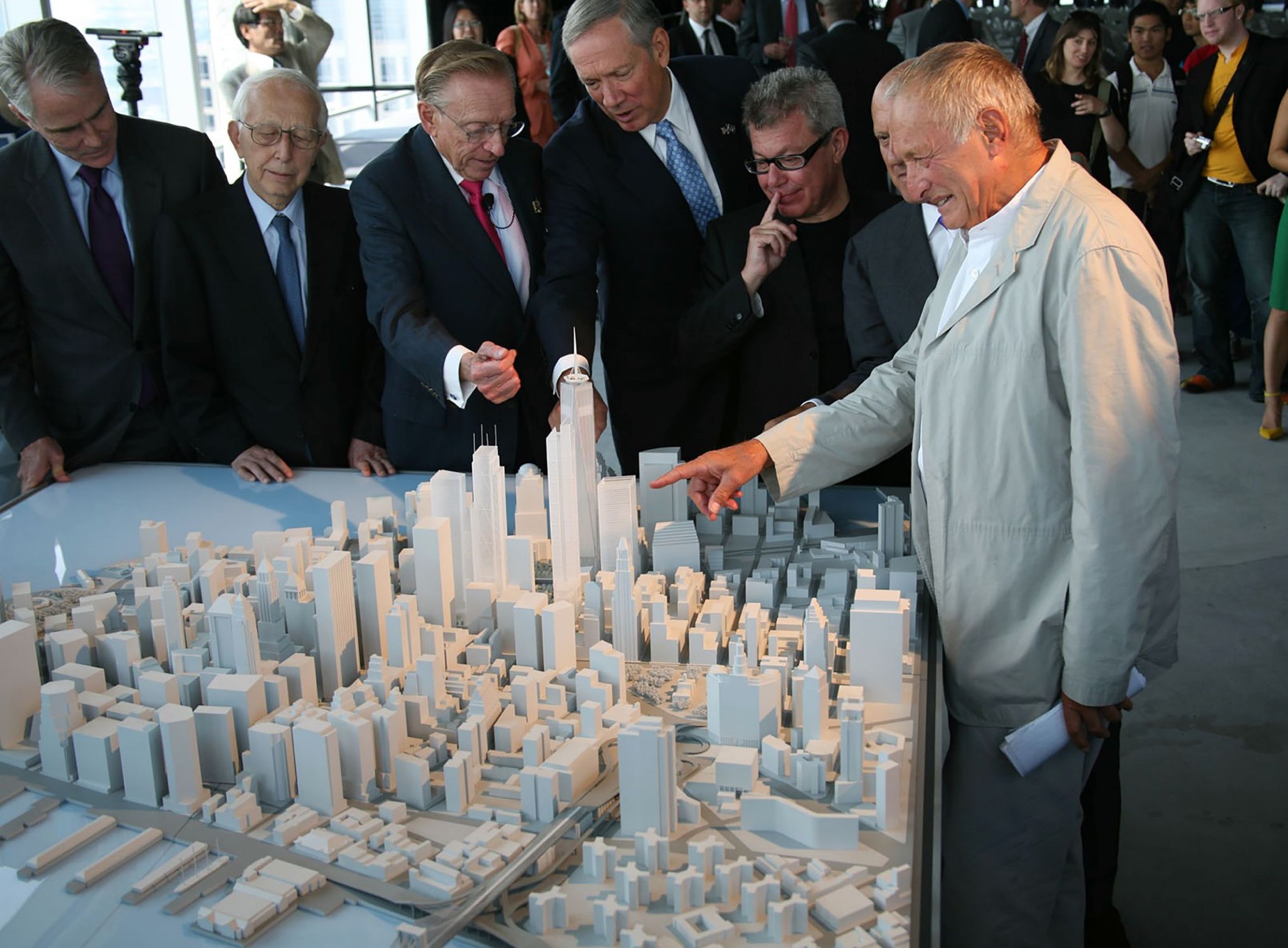 In July 2001, Larry Silverstein, chairman of Silverstein Properties, purchased a 99-year lease on the World Trade Center towers worth $3.2 billion in what was the most expensive real estate transaction in the history of New York at the time. Little did he know, the newly acquired buildings would be decimated in the deadliest terrorist attack on American soil only 6 weeks later on September 11th. In the wake of the disaster, Silverstein was faced with the near-impossible task of rebuilding. Despite insurance companies’ attempts to buy him out, Silverstein remained steadfast in his commitment to restoring the heart of lower Manhattan. “I’m a New Yorker. I have an obligation to rebuild,” Silverstein recalls in the first episode of the 11-part series Top of the World: Lessons from Rebuilding the World Trade Center. “That’s my job. I’ll rebuild it.”

20 years and 4 and half towers later, Silverstein and New York City face a new challenge: the COVID-19 pandemic. Leading up to the initial outbreak, the towers’ office spaces were fully leased to high-profile tenants such as Uber and Spotify. However, as the deadly virus swept through the country, workers swiftly transitioned to a work-from-home model in accordance with quarantine protocols, leaving the newly erected towers empty.

Nevertheless, Mr. Silverstein is confident that the importance of in-person office spaces, especially those in the new World Trade Center, will endure. “There’s nothing like getting together with your colleagues,” Silverstein tells Top of the World host and Silverstein Properties Chief Marketing Officer Dara McQuillan. “That’s irreplaceable.” Having lived through national crises such as 9/11 and the COVID-19 pandemic, 90-year-old Mr. Silverstein believes firmly in New York’s resiliency. “The one thing I’ve learned is that you never bet against New York,” he says. Check out the entire conversation on “The Developer: Never Bet Against New York,” the first episode of Muddhouse Media’s new series Top of the World: Lessons from Rebuilding the World Trade Center, available on SiriusXM Business Radio. 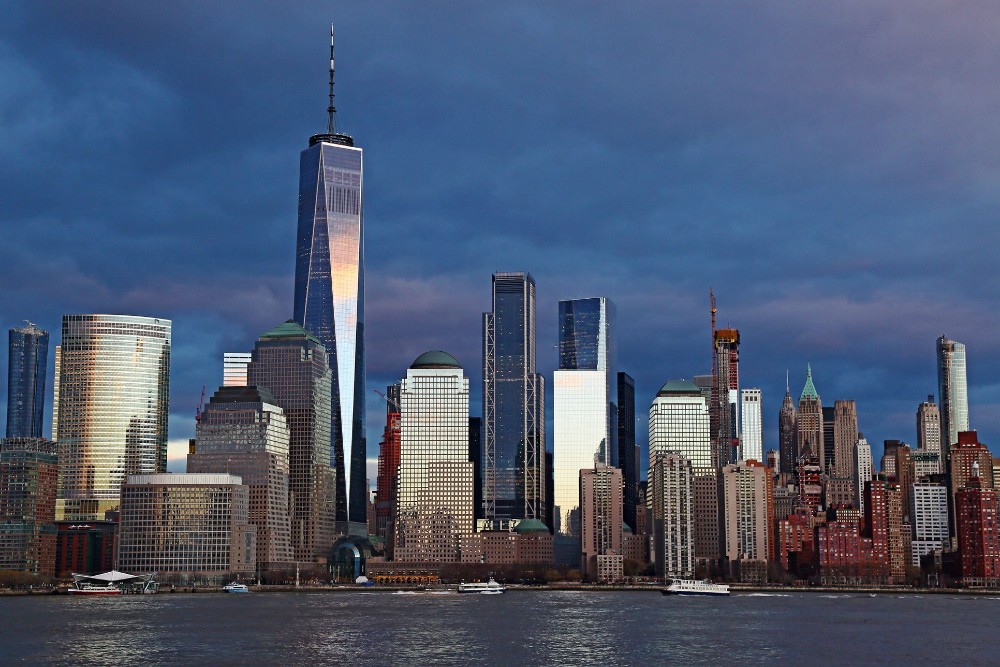 The conversation about the future of in-person work continues on the next episode, “The Master Plan”, with World Trade Center master architect Daniel Libeskind. Mr. Libeskind discusses his revolutionary vision for the new World Trade Center and how it  will shape New York’s future in a post-pandemic world. Stay tuned each week for new episodes focusing on different facets of the rebuilding process featuring exciting guests such as New York Mayor

A new episode airs every Tuesday until September 11th on Sirius XM channel 132. All episodes will be available to stream on Pandora and Stitcher Premium on September 6th. Click the link here for exclusive behind-the-scenes photos and check out the teaser below!